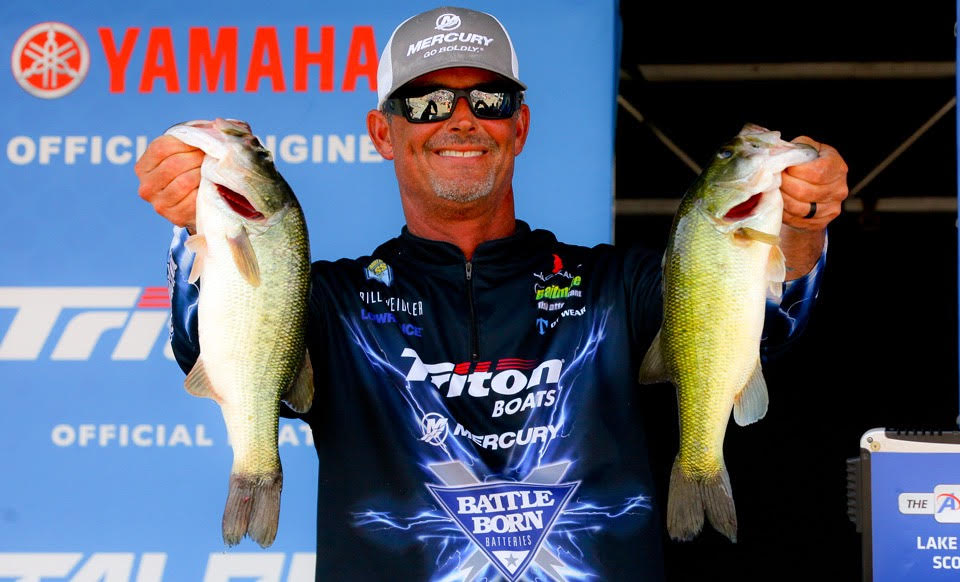 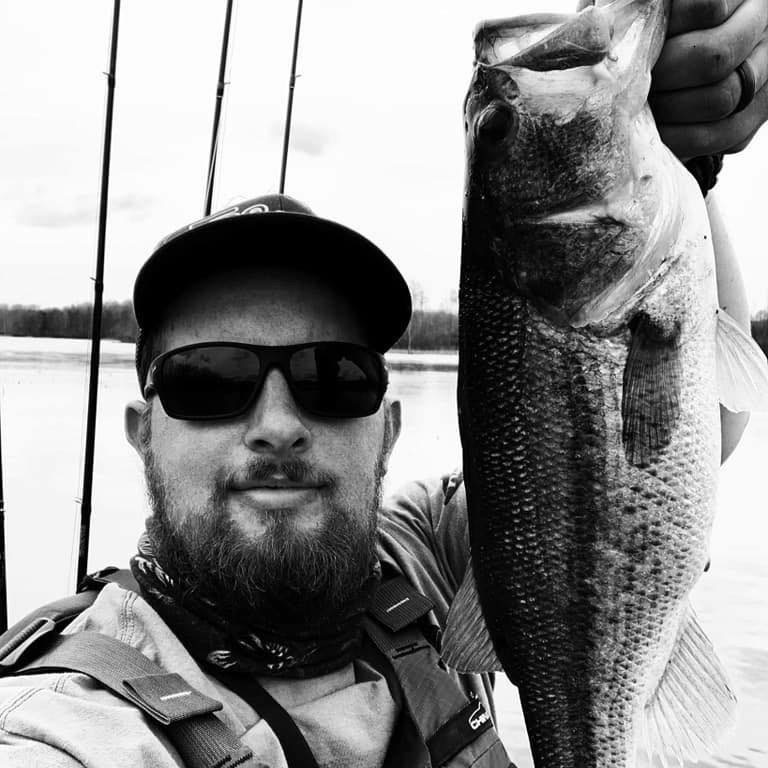 TRC is proud to announce the addition of B.A.S.S Elite Series Pro, Bill Weidler, to the TRC Pro Team.  Bill punched his ticket to the Elites in 2017 in the Bassmaster Southern Opens. After two seasons on the Elite Series, he is poised and ready to have his best season yet in 2020. 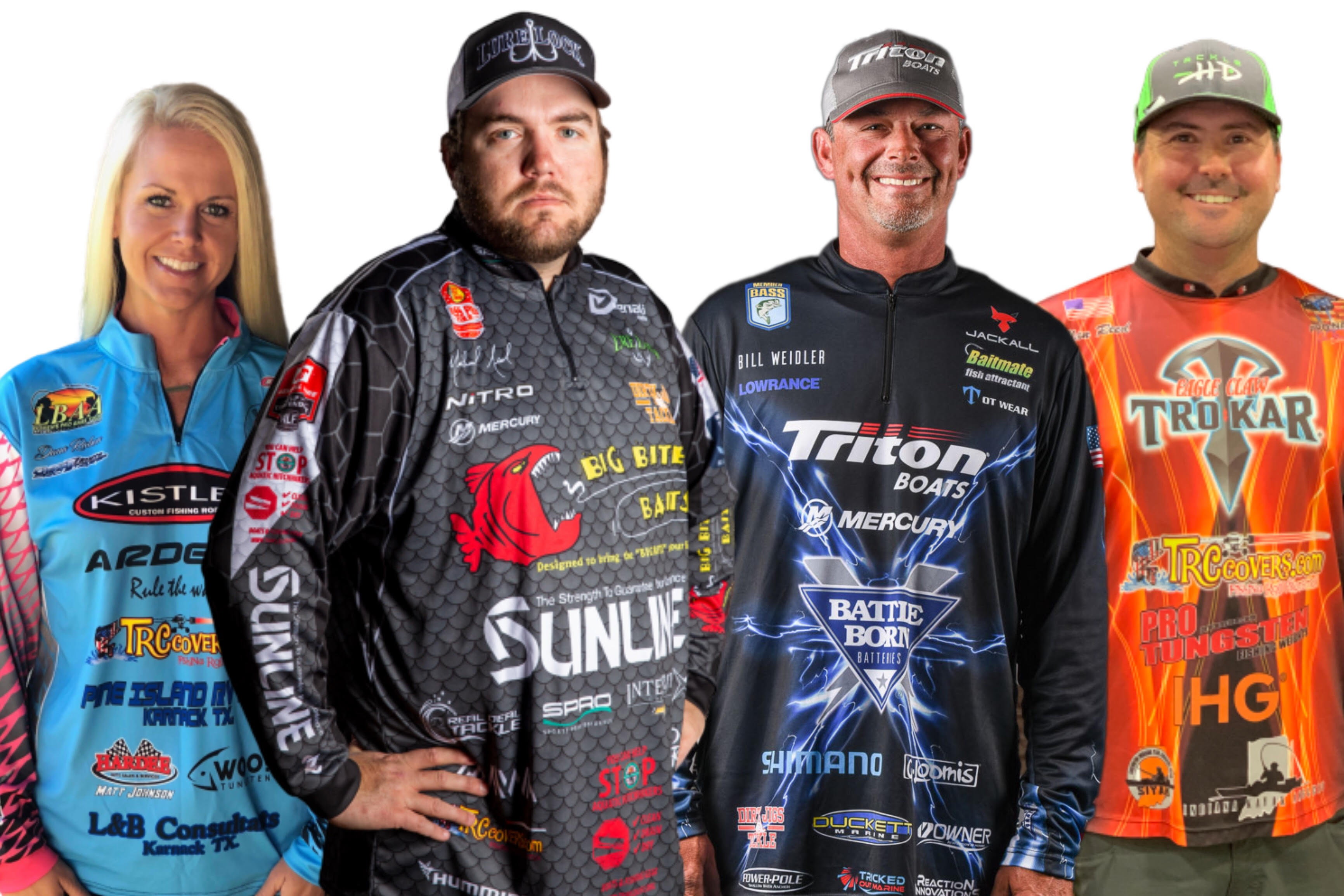 Bill currently resides in Helena, Alabama and considers Lay lake to be is home water. If you ask him what his favorite waters are though, he will undoubtedly say, “Chickamauga.” Though his best Elite Series finish came in February, on Lake Lanier, where he took 6th.

Flipping is Bills favorite fishing technique and he is usually the last person to pick up finesse gear. Bill always considers his ability to find fish and stay mentally sharp, two of his biggest strengths on the water. 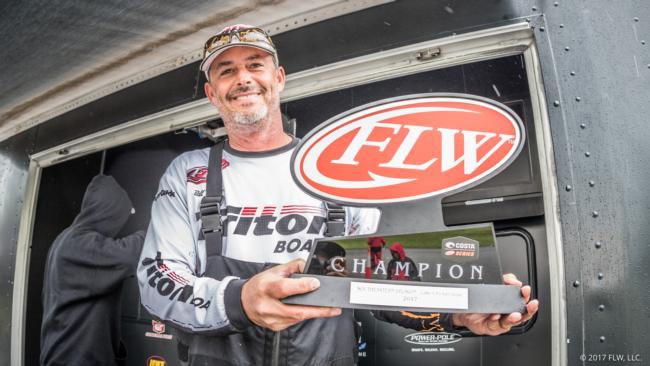 When asked by BassFan why he fishes, Bill responded by saying, “It’s the bite or strike. When you get it, there’s no better adrenaline rush.”

When off the water, Bill enjoys spending time with the family, eating some good Mexican food, and watching Denzel Washington movies.

Follow Bill on all his socials to stay up to date on his fishing adventures! 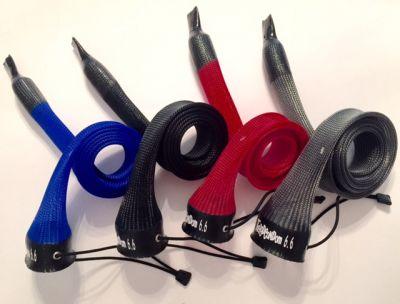 Shop Now
Back to News