Is it Time to Start Fishing From a Kayak - Part 2

Is it Time to Start Fishing From a Kayak

In part one, I covered some of the basics to get you thinking.  Now I want to get a bit more in depth and explain some of the benefits of kayak fishing.   I assume if you are reading this, that you are already an angler and you are probably already geared up. (Hopefully your rods and reels are covered with TRC Covers too) Guess what?  All of that gear works just as well in a kayak as it does from a bank or a boat.  One common misconception is that you need to use short rods.

I carry several 7’6” rods on my kayak because they are technique specific and that is the length I use for that particular technique.  I know people who use longer rods as well.  While I don’t carry as many rods as I would on a bass boat, I still have the capability of easily carrying ten or so if I want to.  So your favorite rod on the boat will work just as well in a kayak.   Many kayaks have built-in storage areas for 3600 size tackle boxes, and there are tons of crate options available that will organize your 3700 boxes if those are your preference.

For example, my kayak allows me to carry four 3600 boxes on the side of the seat.  I carry a terminal tackle box under the seat, and two binder type bags for soft plastics.  If I need more, I have a crate in the back of my kayak which allows for another half dozen or so 3700 size boxes.  This generally gives me more than enough options to get me through any tournament. Again, just like with rods, if you are in a boat, it may take you a few trips to get used to the lighter load.  You can’t carry the tackle shop with you, but this is still quite a bit of gear. Most kayak anglers eventually try to pare it down even more when they can.

While that may seem counterintuitive, in reality, it forces you to hone your angling skills which is never a bad thing.  Another benefit of kayaks is accessibility.  While I have fished a whole lot of big water, from Table Rock, to Guntersville, to Santee Cooper….the list goes on, some of my favorite fishing is on small ponds and electric motor only lakes.  Give me a five acre pond with some lily pads, and I’ll stay there all day.

Much of this “small water”, isn’t accessible by boat. But with a kayak, I can go just about anywhere.  Speaking of anywhere, I think a lot of boaters would be shocked if they knew just how shallow big bass will go, even in the heat of summer.  I have paddled up creek arms that were a foot deep and too narrow to even turn my 13 foot kayak around in, and put five pounders into the kayak.  While that might not be a giant fish during the spawn in Florida, it’s a very respectable fish any time of the year here in Missouri.   If you have the gear, and you can find the fish, chances are, you will want to prove it, and kayak angling tournaments are a great way to do that.

I cannot think of too many competitive sports that are as accessible to everyone as kayak angling. These events range from local club events all the way to national level events sponsored by groups such as Kayak Bass Fishing (KBF), B.A.S.S., and Hobie.  And yes, there is money to be made.  It’s not quite Elite pro money yet, but I haven’t run into anybody who has turned down $1000 for winning a local club event or tens of thousands of dollars for winning a national event.  Since tournament fees are usually reasonable, kayak fishing tournaments have exploded in popularity.

So many new anglers are starting to fish tournaments, that this season, one of the clubs I am a member of, Kayak Anglers of Missouri (KAMO), has actually added novice, intermediate and advanced divisions to their tournaments.  This allows for an overall tournament winner, but also winners within each division.  What a great way to test your skills against some of the best kayak anglers in the country, while still being able to compete in a division with anglers who are at a similar skill level. 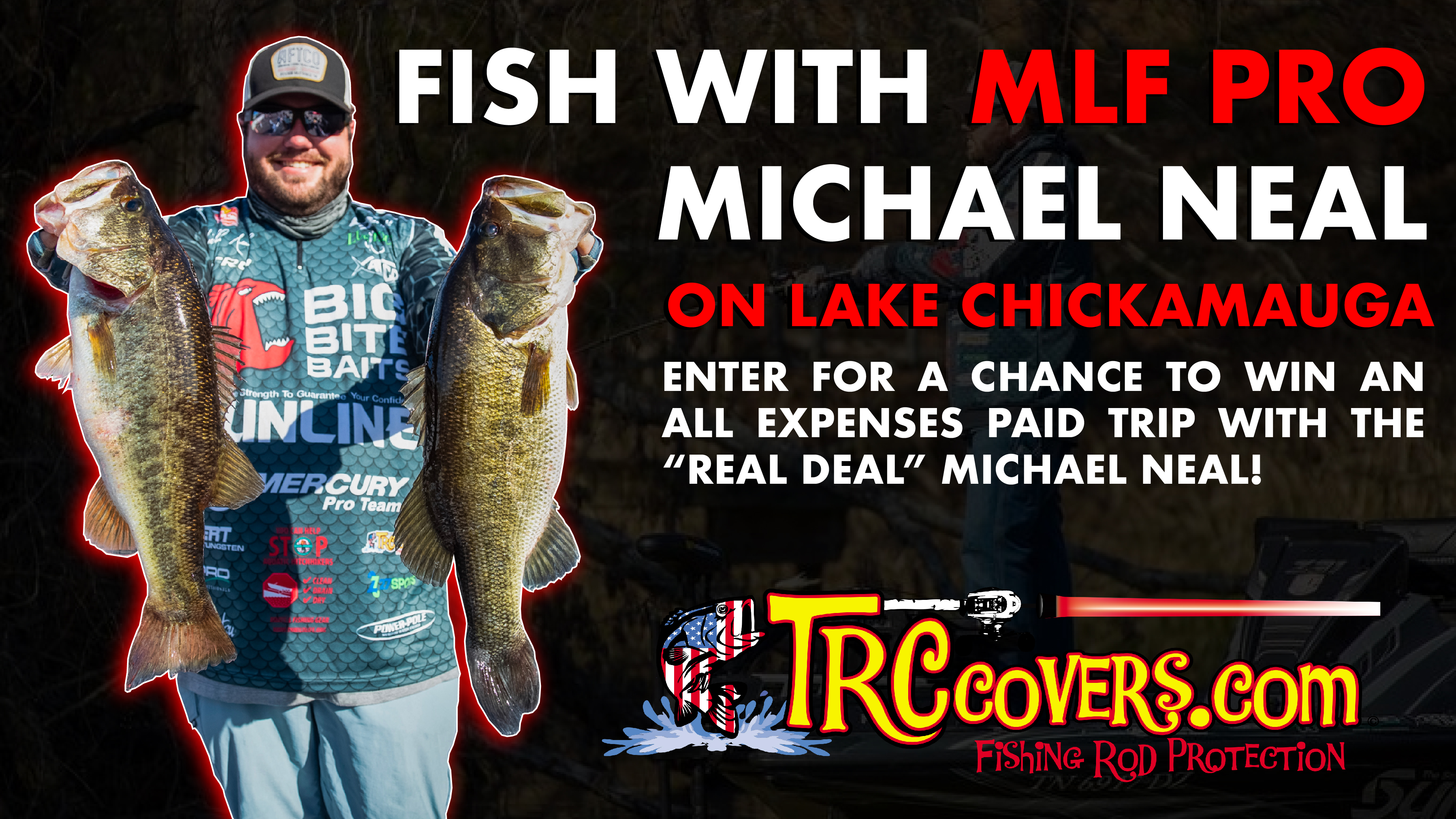 eNTER TO WIN
Back to News