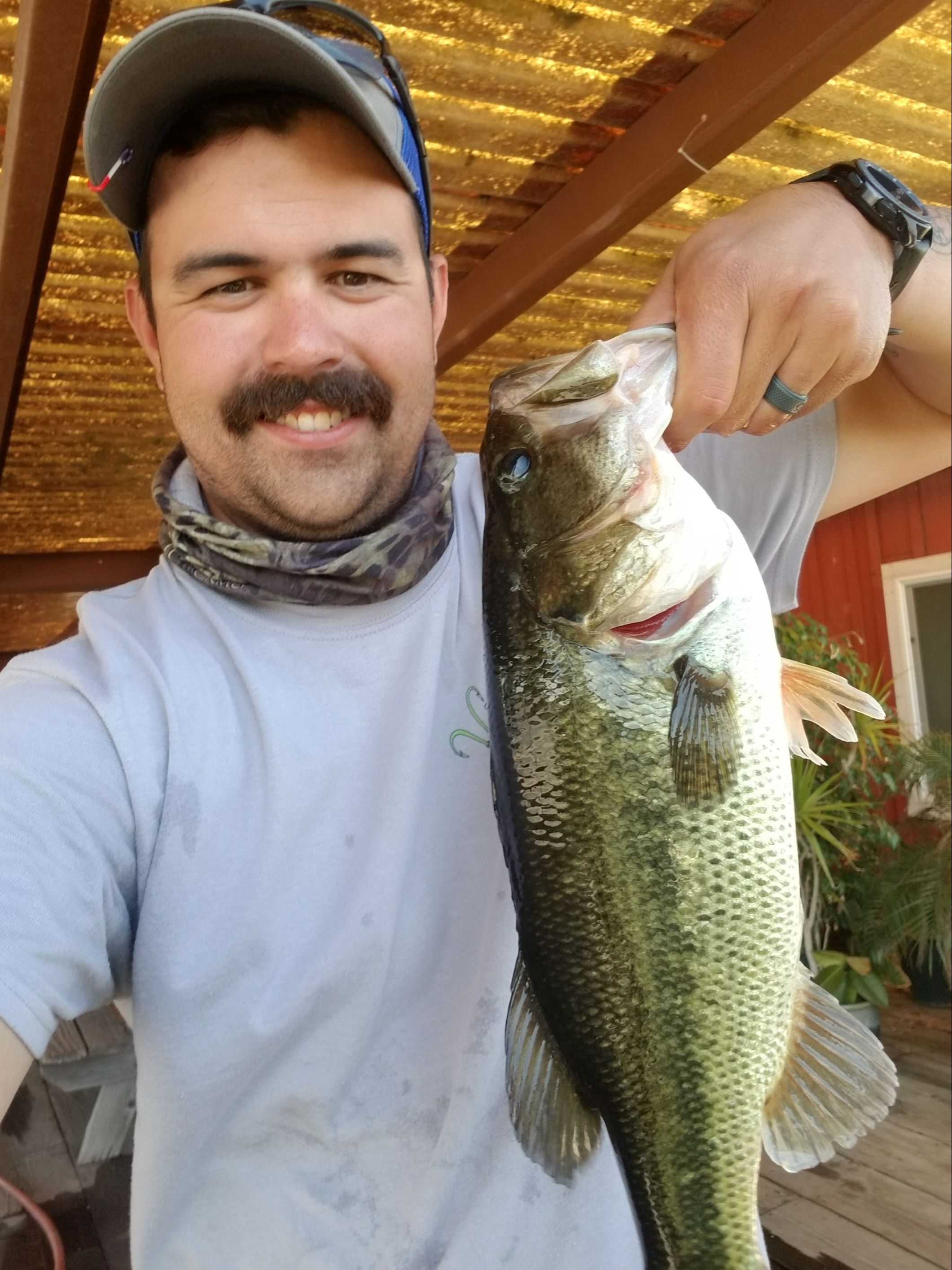 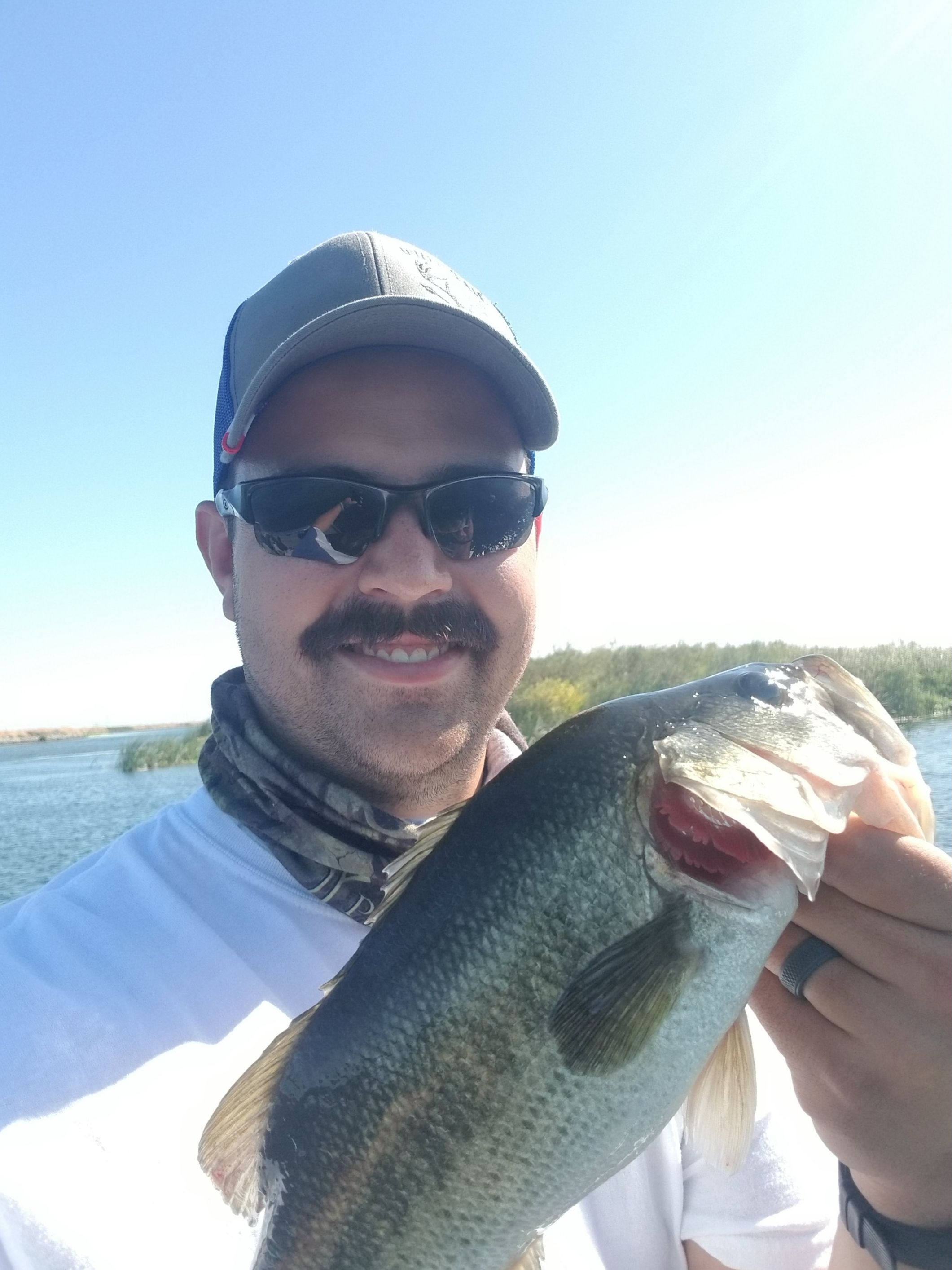 It’s 6 o’clock in the morning and I hear the beeping of my alarm clock. I jump out of bed, get dressed, load the gear in the car and head to the water. The weather does not matter, the amount of sleep I got the night before does not matter, it doesn't even matter if I only get to fish for an hour. I have a passion for the sport of fishing.

One of my earliest childhood memories is being at Lake Havasu with my great grandfather, who is no longer with us. I remember walking to the boat and looking at the Carp that seemed enormous to me as a child. I sat on his lap as he drove the boat to our fishing location and I looked at the fish finder wanting to get that perfect spot. This is where my passion began, I don’t ever remember reeling in a fish with him, but I remember that we were going fishing. 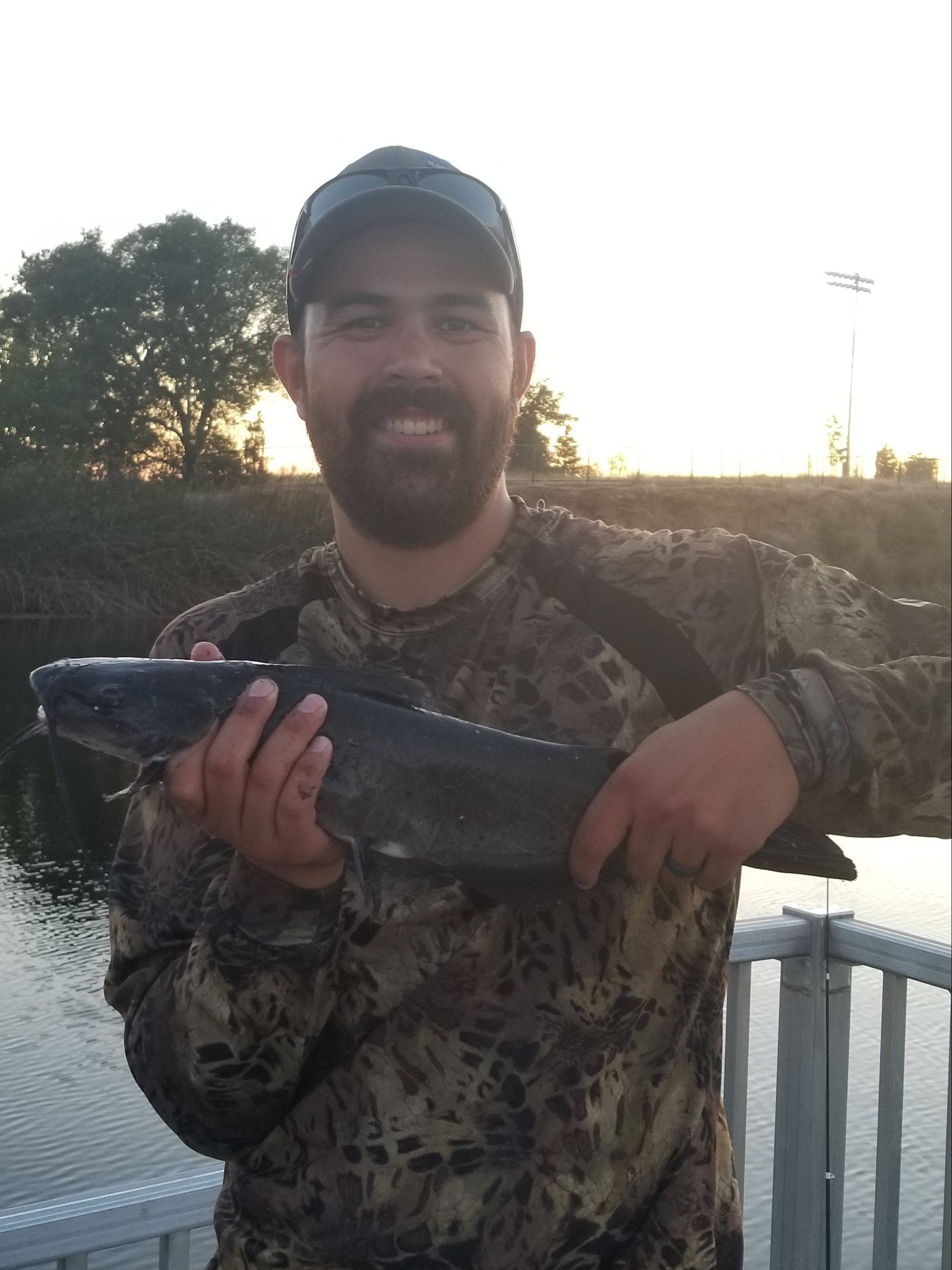 Growing up the son of a corrections officer I had the opportunity of fishing all over the state of California. I recall being maybe seven, or eight and fishing somewhere off the Colorado River with my dad. The first fish I caught was during that trip, it was a small BlueGill. I was sad because the fish had swallowed the hook, which meant we had to keep him instead of releasing him. I remember cooking up that fish along with others we caught on that trip and eating them like a true sportsman.

One year when I was still pretty young we went on a camping trip to Bishop with my Nana and Papa. The stream was right by the campground and we were all going to fish while we were there. I was still young and did not know what I was doing on my own. I can still see the truck pulling in and planting Trout into the stream. I had such a good time fishing and catching those planter Trout.

As I grew older, I lived in Paso Robles, California. Going to the beach in Morrow Bay was always fun. One trip that I took with my Granny and we fished off the pier. I cannot tell you what rig and bait we used. I cannot even tell you what kind of fish we caught, but I can tell you that we caught fish (My first saltwater catch), but that day is burned into my memory forever.

As a tween & teen my passion for fishing grew stronger. At age thirteen I would always have my mom drop my brother and I off at our local spot near our house. We slammed the Bass at this spot, always catch and release so we could catch them another day. I would go hiking into hidden lakes which I could not get back to if I tried, my friends and I would hammer the Trout. 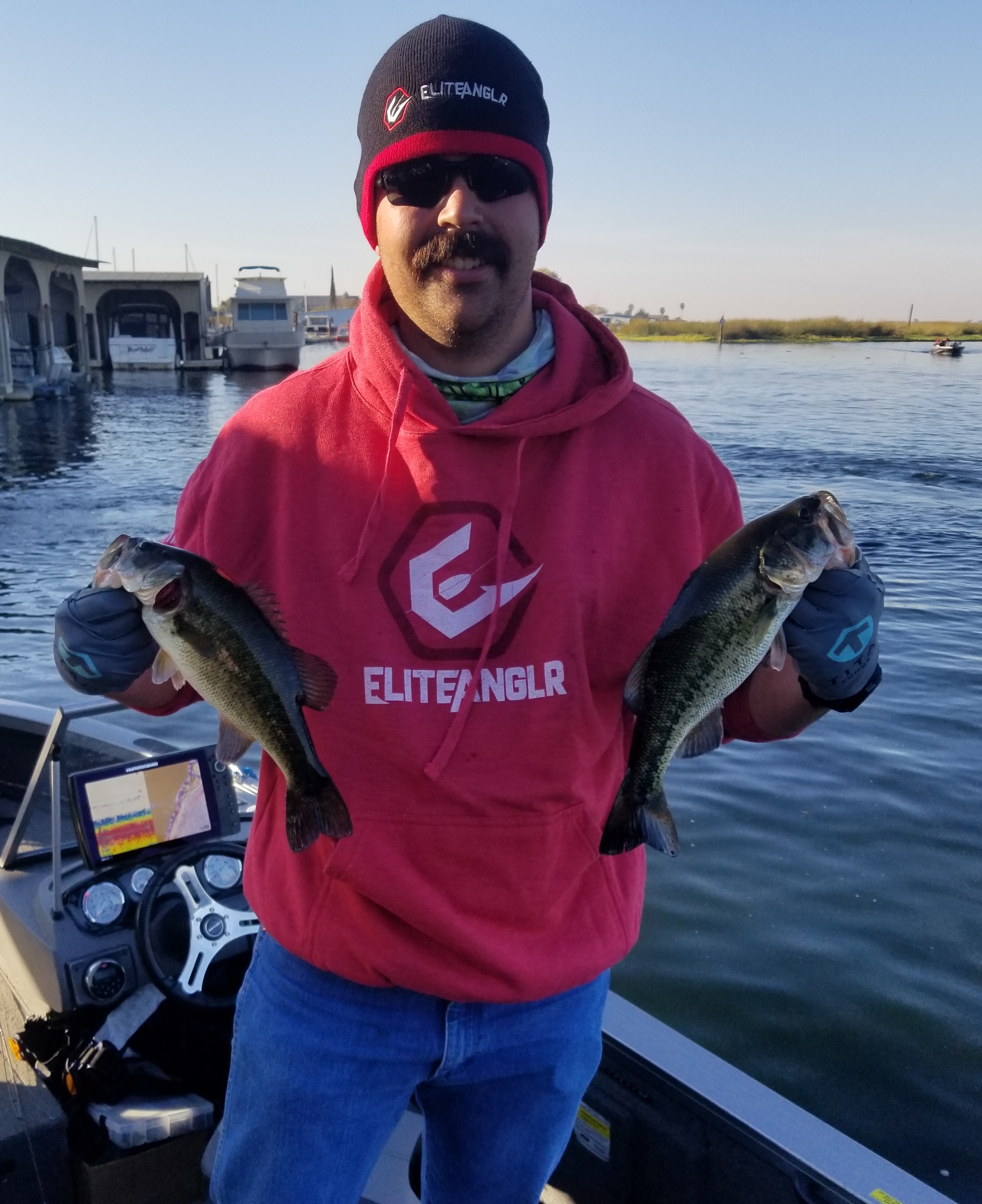 Trout fishing at Eagle Lake was one of the best. I would get to the lake an hour before light just to get the right spot. The best time of year was November and December, before it closed until spring. I would set up at the end of the jetty and just wait. My dad, brothers, and I caught several four plus pound Trout, and these were the only fish we would take home for the dinner table.

Bass fishing was always my number one passion, I idolized Mike Iaconelli, Kevin VanDam, Ish Monroe and Skeet Reese. I remember joining a local club where they would let you fish three anglers to a boat. John and Bob who were two older gentlemen that let me fish the tournaments with them. I still have memories of fishing my first tournament and being hooked for life. I threw a crank bait all day, John and Bob told me it was not crank bait season and I should switch up my bait. At that moment I hooked and landed the first Bass of the day. By the end of the day John and Bob had switched their bait to crank baits as well. I don’t remember where we placed, but I remember how great that day was.

I bought my first boat from Bob and fished tournaments all through High School. My little brother became my partner and we built memories together. I always look back a tournament at Lake Almanor. One of the first tournaments without John and Bob. We launched the boat and were ready to go, but the batteries to the main engine were dead. We figured it out, we fished close to the launch with only the trolling motor. The Bass were on their beds and we were having a hard time seeing in the water. A fellow tournament angler, who we were fishing against, came over and gave me a pair of polarized glasses which made all the difference. We had a great time that day, I again don’t know where we placed, but I remember a day making memories with my brother and an angler who helped us out. I fished a lot more tournaments through high school. I even drove to Del Rio, Texas for a Bassmaster open my senior year and then to Sacramento California for an FLW tournament on the California Delta.

I met my wife right after high school, and we began our life together. I continued to fish, but not tournaments as I was working more than I did in school. I got married and I became a father, I remember the first fishing trip I went on with my son while my wife was pushing him in his stroller. I also began a career and had a second child, my beautiful daughter. This did not stop me from fishing, I had sold the boat, but you can always fish. I would hit the local pond, lake, river, or whatever puddle I could. I just have a passion for the sport.

Over the last few years I have had the opportunity to take my kids fishing to watch them catch their first fish and to see their faces light up. I get to teach them to pick up some trash when we leave to keep our fisheries clean, I tell them to leave it looking nicer than when they came. I have begun fishing tournaments again and I am working on buying a boat, my daughter says she wants to be my tournament partner.

The people I have mentioned and many others, helped guide me through my fishing journey. I am getting to be that mentor and guide for my children, nieces, and nephews. I will someday get to be that person for my grandchildren and hopefully my great grandchildren. I have a passion for the sport of fishing, I love to share my passion with others, share your passion as well.