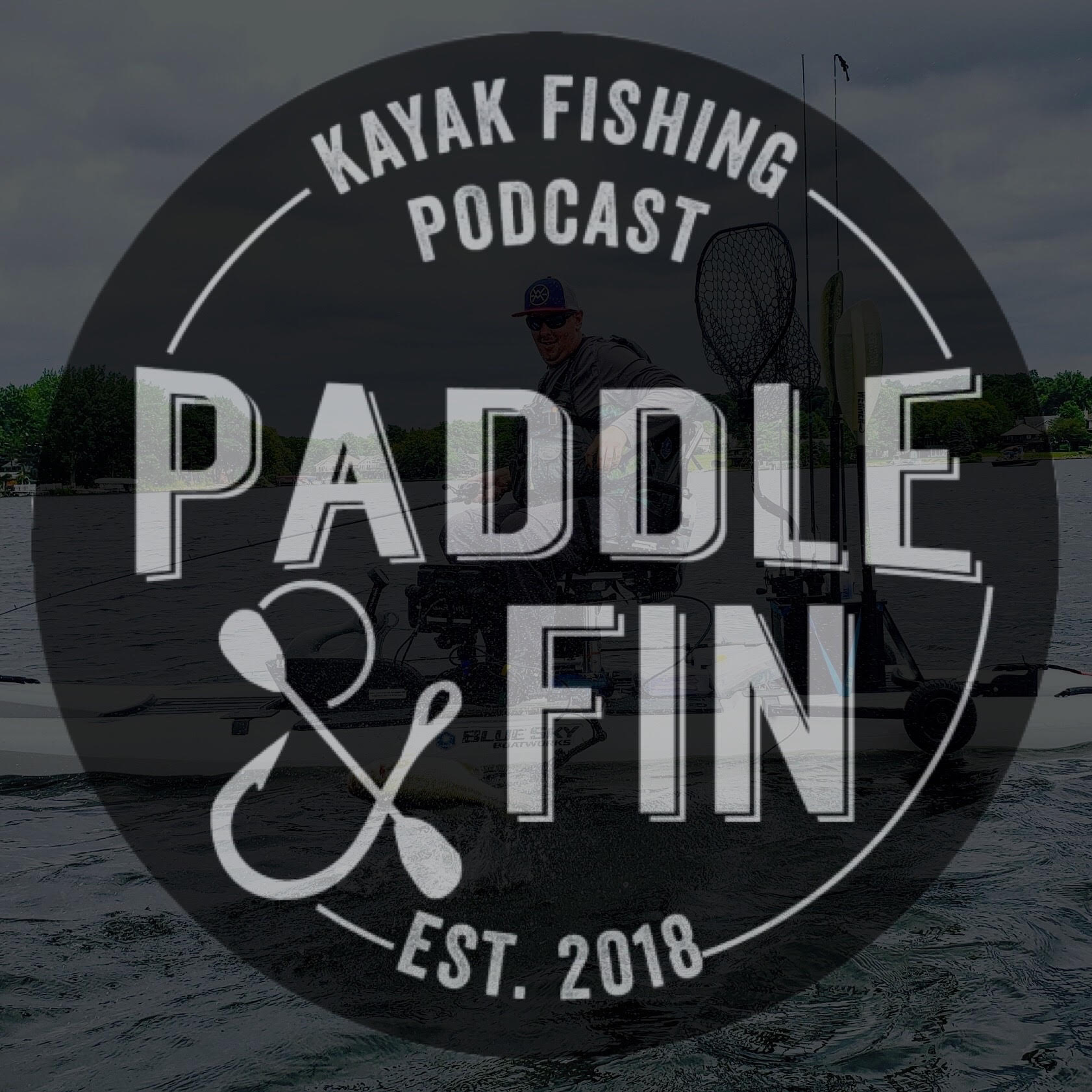 Recently we partnered with Brian Schiller and the Paddle & Fin Podcast, and we wanted to give Brian an opportunity to share the PnF story.

PnF is doing some really great things in the fishing community and bringing a ton of great content to its followers, which is why we're proud to partner with Brian and the team! - TRC Management Team 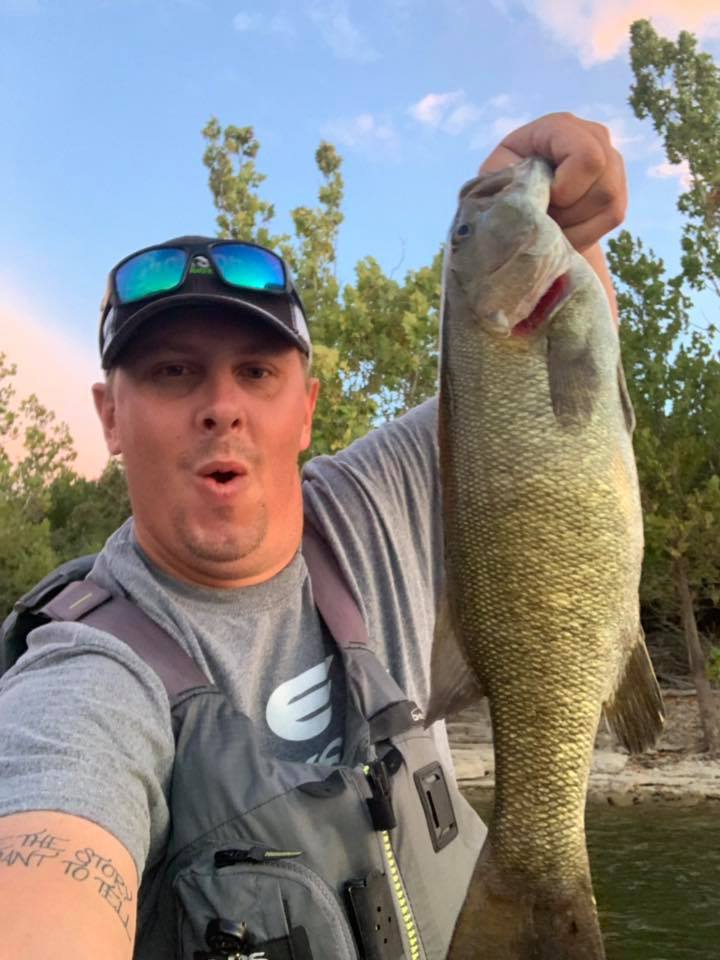 As I ventured into the kayak fishing world, I struggled to find information. A good friend of mine was jumping in head first as well, and as we started our journey, we found this common theme. As we continued to dig, we came up with an idea to help those like us. This is where the initial concept of the podcast was conceived. We were both avid podcast listeners, and figured, how hard could it really be? 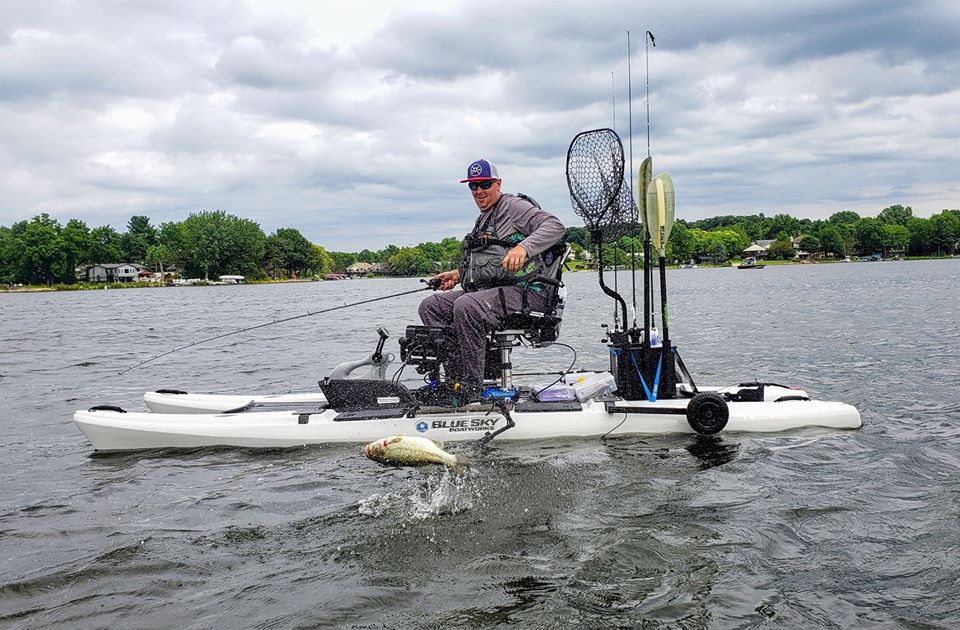 The plan was formed to start the podcast, and what a learning experience it has been. We started off trying to put up an episode every few weeks. We honestly started it almost as a journal to document our journey. As we dove further in, and our interest continued to peak, we started doing episodes every other week, then every week. The podcast has now grown to 6 different segments with 5 episodes every week, with the occasional bonus episode thrown in for our listeners.

Monday thru Friday you can tune into a different segment, on any major podcast platform, and now even watch the show from our Youtube channel. Schedule is as follows-

This is the original show that started everything off. We feature some of the biggest names in the industry of kayaking & fishing. We also touch on some of the major topics in the kayak fishing world as well

Ryan recently got into fishing, and struggled at having successful trips out on the water. His show focuses on talking to various anglers about different techniques to help not only himself, but our listeners as well. Ryan has become quite the successful angler by the interactions he’s had with his guests.

Wednesdays- Every other week you get Adventures of Outdoorwoman, or Chasin’ The Tide.

Adventures of Outdoorwoman is hosted by Susie Roloff. She is the highest finishing woman at the KBF National Championship, tournament director, and one deadly angler on the water. Susie talks not only to some of the ladies in our sport, but the men as well. She focuses on story telling, and highlighting some of the things going on in the kayak fishing world.

Chasin’ The Tide is hosted by Dustin Nichols. This is the newest segment to the Paddle N Fin lineup, and focuses on chasing multi species in the saltwater . Dustin is an avid Saltwater & Freshwater fisherman that resides off the coast of Texas. There is many things that could be learned from himself, along with his multitude of guests.

This is our product review segment. The guys review all kinds of products, bodies of water, and boats. The guys give their opinions, and talk to product reps to cast their final cast of said products.

Fridays- The Reel Down- Hosted by Daniel Perry & Sam Jones. These guys are avid kayak bass fisherman that are no strangers to the tournament world. The guys cover tournaments from coast to coast, and everything in-between. The guys recap, preview, and interview some of the winners from the previous week to find out how they took home the W. In the off season, they talk with a multitude of clubs, tournament directors, and some of the bigger organizations putting on events for the upcoming year.

As you can see, we try to offer something for everyone. whether you’re a beginner or advanced angler, you can always find some sort of info, or entertainment while you’re in the car, on the water, or at the office. 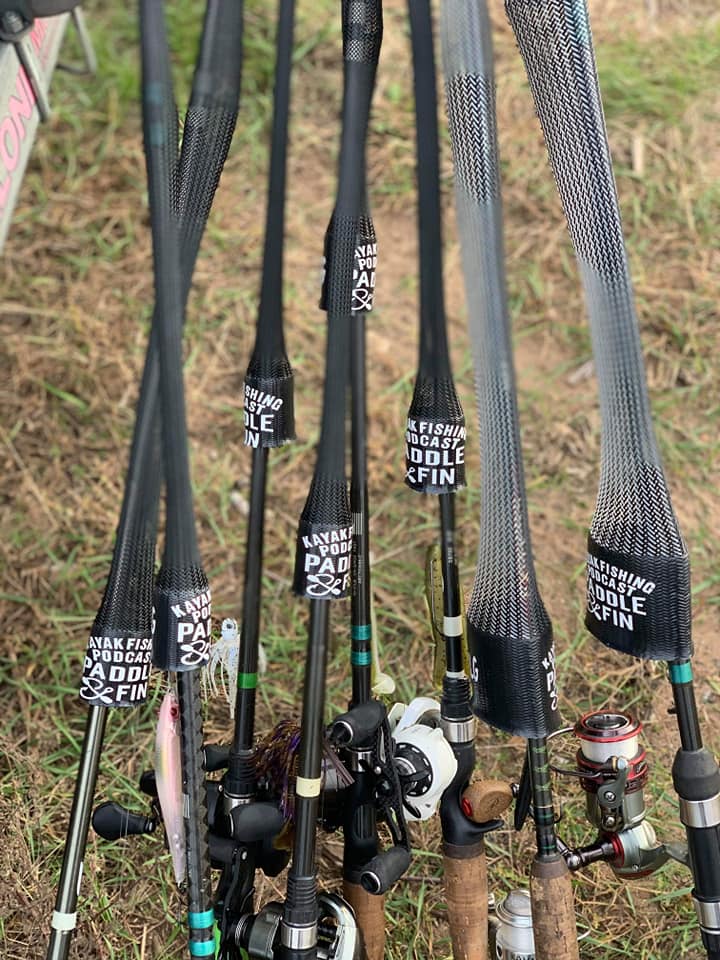 What the future holds? In 2020, I think you will see even more growth from Paddle N Fin. Our goal is to provide you with kayak fishing knowledge and entertainment 7 days a week. We will continue to grow with the companies we currently work with, like TRC Covers, and continue to build new relationships, to build something for everyone. We are a team of kayak fishing lovers who devote our time and energy to help grow our sport & community. 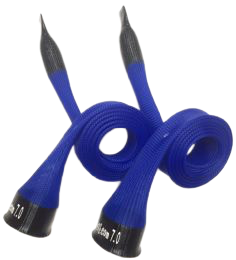 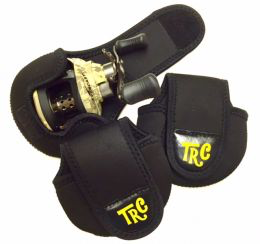 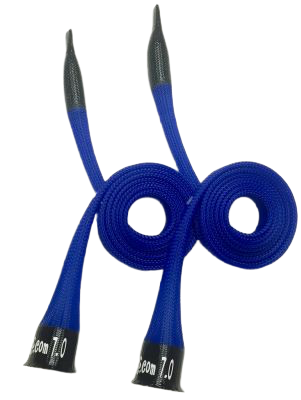 Buy Now
Back to News